If walking in public and having your mug wind up in the facial recognition database of a business or government bugs you, take heart… it could be easier than you think to foil the technology and maintain your anonymity.

Brian Ashcraft at Kotaku.com reports on a Japanese researcher, Isao Echizen who, last December, demonstrated a pair of glasses designed to prevent digital cameras from capturing usable facial images by creating severe glare around the eyes and nose that is invisible to the human eye.

The glasses create the glare using 11 infrared LED lights. In turn, facial recognition software is rendered useless because the area around the eyes and nose is one of the most significant in identifying a person.

While the glasses are bulky prototypes at this point, miniaturization and a makeover could make them the epitome of incognito fashion.

Meanwhile, if you’re looking for simpler solutions, plain sunglasses can go a long way to protecting your likeness.

The key to successfully thwarting identification was to avoid symmetry in facial appearance such as hair over one eye or the extreme makeup tactics shown in the bottom row of the image below.

Because the area around the eyes and nose is so important from the software’s point of view, adding or removing facial hair did little to lower Kilpatrick’s own recognizability.

In the end, a cheap pair of sunglasses was the most convenient, foolproof approach.

Now, Echizen’s infrared LED glasses, takes this game of cat and mouse up a notch.

What do you think?

One thought on “How to Keep Your Face Private in Public” 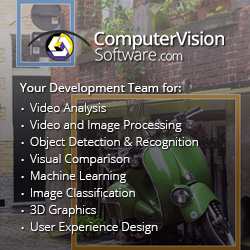 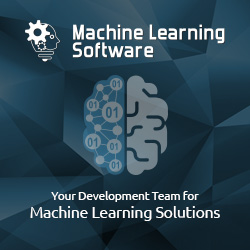